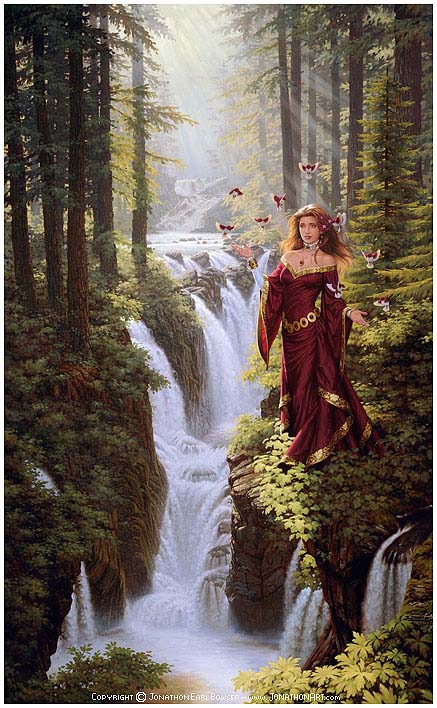 (I know goddessness isn’t exactly a word too….Let me preface by saying I am exceptionally tired but I’d like to put a thought out there….)

Women embodying divinity. Those women we know, those goddesses we love are incredibly powerful figures of inexplicable compassion and wisdom… As are the many gods we worships but there is something so amazingly different (not better, I don’t play that game) about feminine roles of spirituality. In Celtic heritage a woman is usually the person that weaves a new thread into the pattern. She commits an act that is the first of it’s kind. Which makes sense, a woman is the only being that can give birth to life hence it would be a natural progression to mirror that in a spiritual sense in having them bring to life a(n) entirely new idea to the world/ culture. (i.e. – Brighid is the first woman to Keen in Ireland)

It’s a concept hard to grasp in the west. In fact one of the only places it has been and continues to be a semi acceptable role is in India. Women who lay in a permanent state of high meditation or one that can just touch your forehead and show you enlightenment.

It is no wonder that the goddess form ( even the virgin Mary is highly worshiped in Christianity) commands so much attention. These are bright forms in an oddly male dominated world ( at least in much of the modern world) Don’t get me wrong I am completely enamored with figured like Lugh, CuChullain and Cernunnos (kernunnos) but I’ve just felt pulled to speak of those that embody beauty, terror and greatness.